What You Need to Know About Safely Opening Schools 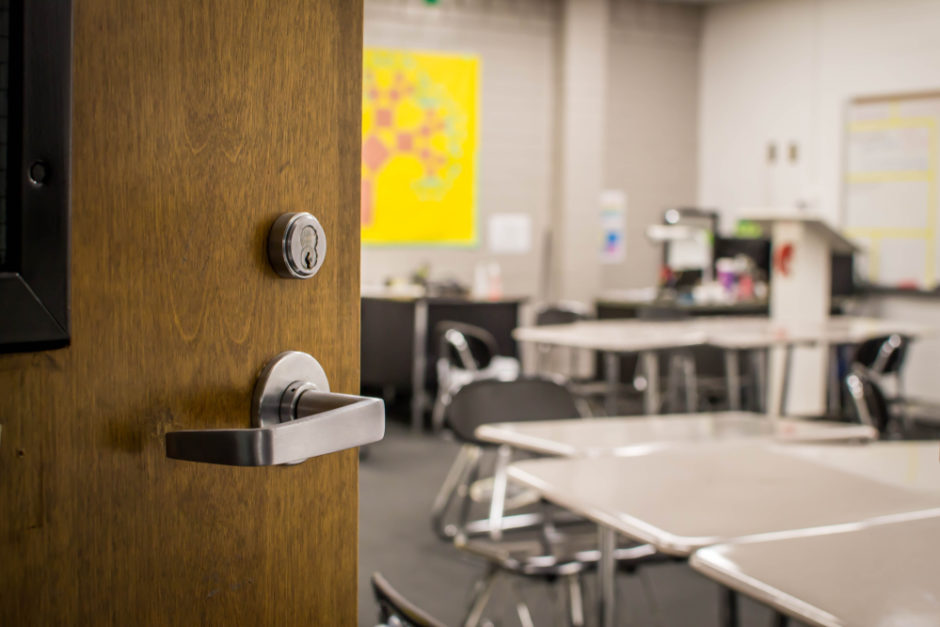