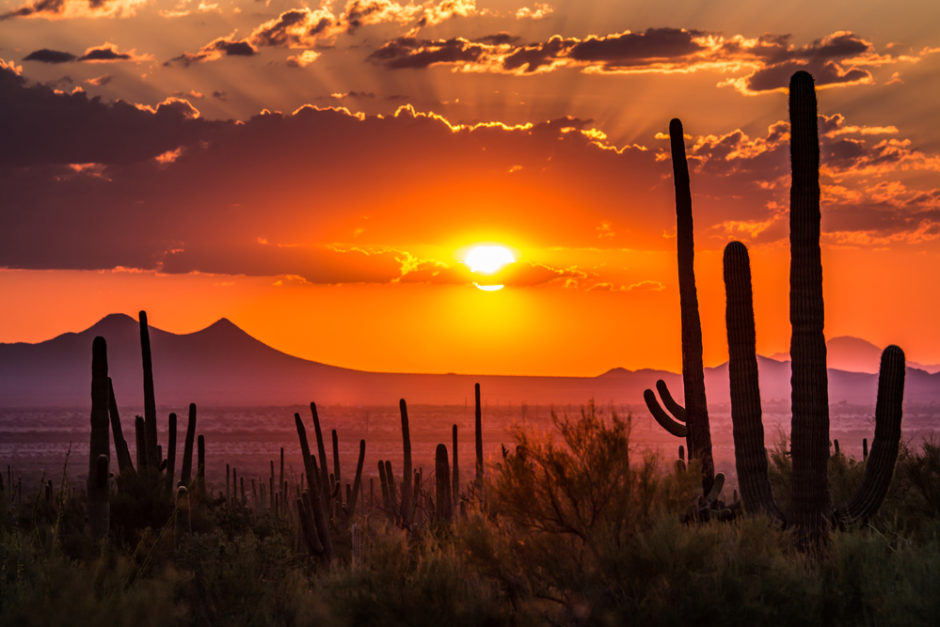 As the U.S. economy recovers from the COVID-19 health emergency, it’s easy to forget where we were just one year ago. Before the unprecedented pandemic, Americans were experiencing even more unprecedented economic growth that could be felt across socioeconomic lines.

We cannot forget just how powerful the Trump economy was for low-, medium-, and high-income Americans. Small business owners like myself and our employees were prospering, due to the tax cuts and regulatory rollbacks that Republicans put in place. Under the Trump administration, the unemployment rate dropped to a low of 3.5 percent. In Arizona, the unemployment fell to 4.5 percent.

At the same time, job creators were adding thousands of new career opportunities to the state economy. This was in part due to President Trump’s Tax Cuts and Jobs Act (TCJA), which directly benefited countless small business owners and their workers, in the form of new hires, pay raises, utility rate reductions, and more. In Arizona, nearly 484,000 households were helped by the TCJA’s doubling of the child tax credit, while millions of households benefited from the new tax law’s doubling of the standard deduction. This is not just the “one percent;” we all benefited.

Read the full op-ed on Arizona Daily Independent by Alberto Moore, a small business owner in Tucson, AZ and a member of the Job Creators Network.