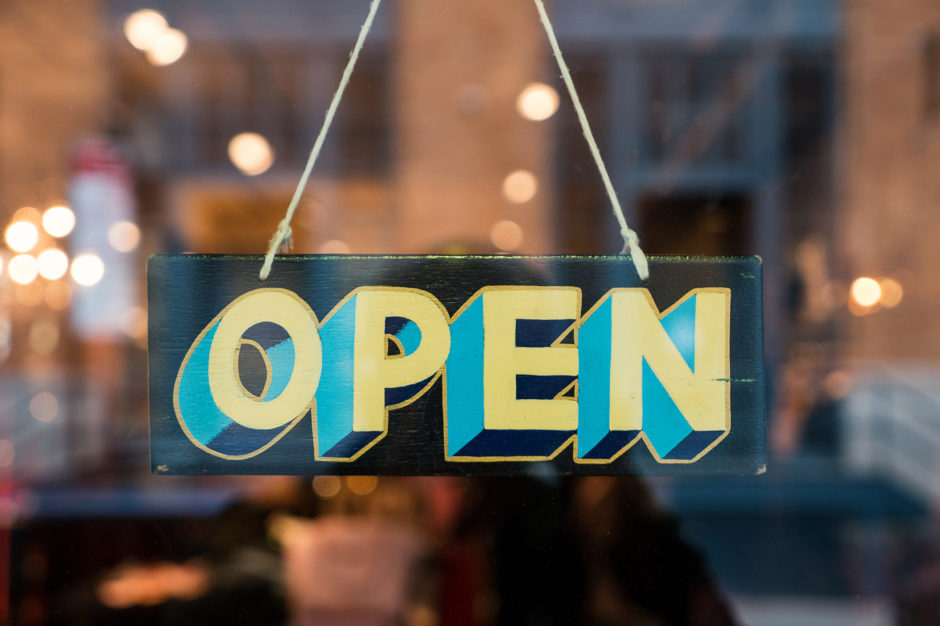 The biggest impact of lockdowns that I’m seeing as a physician is people delaying needed medical treatment for fear of catching Covid. Cancer tests and diagnostic screenings are down about two-thirds, according to one analysis. People with chronic diseases are skipping the chronic care needed to treat them. Given the importance of early treatment, the lack of doctor visits poses a major threat to lifespans.

There are also socio-economic consequences that cause mortality increases. Roughly 45 million Americans, and 5.4 million Californians, have filed for unemployment benefits over the last three months. The relationship between unemployment and all-cause mortality is clear. Every percentage point increase in unemployment is associated with 37,000 excess deaths.

Alcoholism, depression, and domestic abuse are all on the rise. Hard liquor sales are up by 75 percent, according to one estimate. There’s a national shortage of Zoloft, a popular anti-depression medication. And community activists around the country, including in California, are sounding the alarm about rising domestic violence rates. Suicides will almost surely rise.

These are the types of stories that need to be told.

Read the full op-ed on California Globe by Dr. James Veltmeyer, one of San Diego’s leading physicians and a national leader in the battle for common-sense and affordable health care reform. He is the author of the the “Health Care by the People, for the People.” He is a partner of the Job Creators Network Foundation.