Don’t close schools for ‘one in a million’ risk 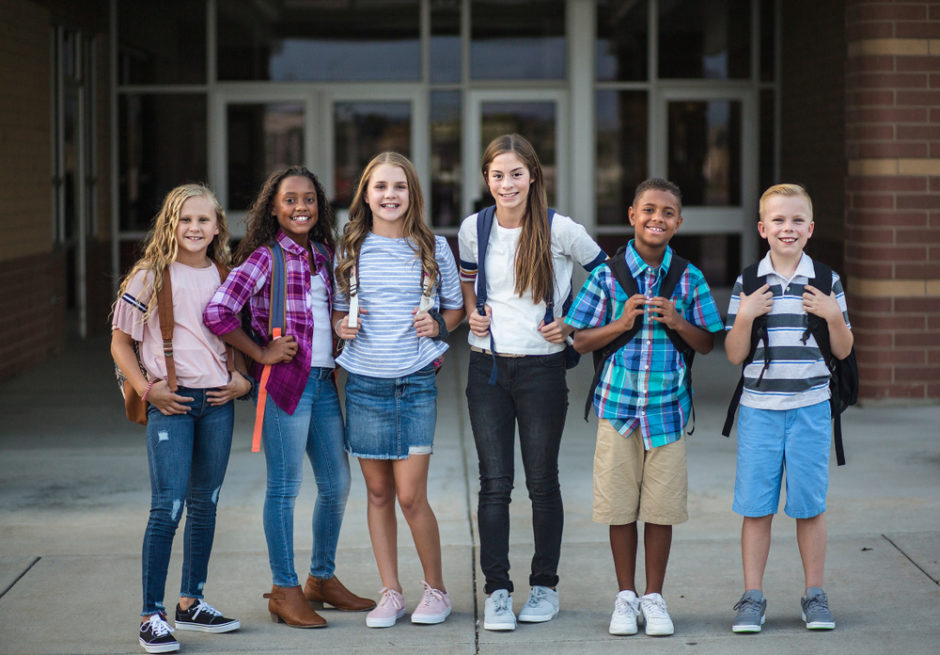 One in a million. That’s the risk of dying from Covid-19 facing children returning to school, according to the Centers for Disease Control. The nation’s top doctor, Anthony Fauci, announced this week that school reopening should be the default position, citing the impact of closures on students and parents.

In contrast to what science and doctors like me say about the safety of returning to schools, state and local officials in Pennsylvania and nationwide have kept schools closed this fall.

Emerging research, including a recent study in the journal Pediatrics, suggests children transmit the disease relatively rarely. Some scientists believe that students act as a brake on infections.

Read the full op-ed in the Lebanon Daily News by Dr. Robert Campbell, the president of Central PA Anesthesia in Lebanon and a partner of the Job Creators Network Foundation.