The Economy vs. Public Health Is a False Choice, We Can Reopen Safely Now - Flatten the Fear

The Economy vs. Public Health Is a False Choice, We Can Reopen Safely Now 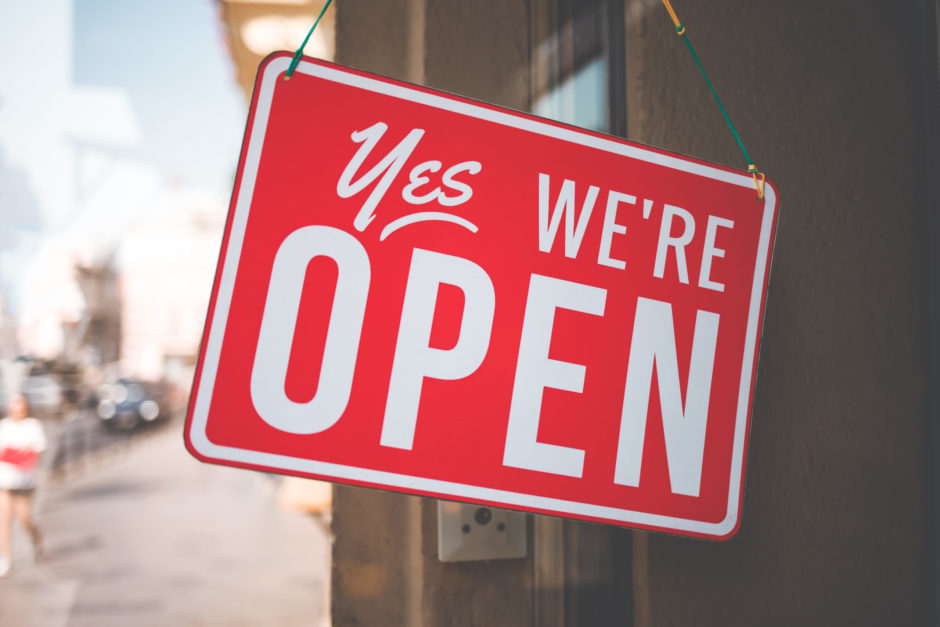 Countless small businesses are boarded up and bankrupt. Many have been forced to move from quarantines to curfews. According to one survey, one-third of them won’t be able to reopen. These Americans are the real faces of the COVID-19 shutdown. While the media relentlessly focuses on the plight of those who contract the disease, there are countless more COVID victims who never get sick. These are the people who suffer from economic, sociological, and health problems as a consequence of COVID shutdowns. To help them and reinvigorate the American economy, we must broadly reopen society now.

The more we learn about Covid-19, the more we understand that the disease poses less of a risk than first thought. The CDC recently revised its virus death rate to just 0.4 percent, roughly one-tenth of the rate that was used to justify shutdowns.

Like most viruses, this disease takes a terrible toll on the vulnerable, but almost entirely spares younger and healthier individuals. To wit: Nearly half of all virus deaths have occurred in nursing homes. Over80 percent of deaths have occurred among those aged 65 years or above.

Now that we’ve flattened the curve, which shows no sign of rebounding in the wake of soft reopenings and mass protests, we can protect the most vulnerable while allowing everyone else to get back to work and getting the greatest economy in the world running at full steam again.

Unnecessarily keeping people out of work invites many ills beyond just joblessness. As Voltaire said, “Work keeps at bay three great evils: boredom, vice, and need.” The looting and rioting that have infected the peaceful protests over the killing of George Floyd are partially a result of so many young people being out of work. Their needs cannot be addressed when the economy is in shambles.

Read the full oped on Townhall.com by Robert Campbell M.D. who is the president of Central PA Anesthesia and a partner of the Job Creators Network Foundation.